Grand Prix of La Bañeza is the title of the documentary movie about the 60 years history of La Bañeza’s urban race, legendary motorcycles urban race wich was born in 1952 and it is still alive keeping the original and pure esence of the beginnings.

Here it is the trailer with English subtitles:

This amazing motorcyling show happens every year in the month of August in one little town on the North-West of Spain. La Bañeza is the name of the this town geographically located in León province and Castilla y León autonomous community. 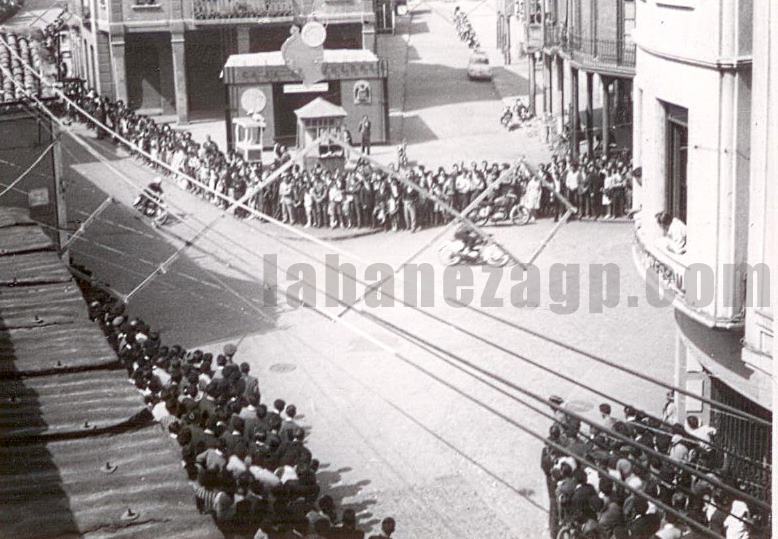 Beginnings of La Bañeza’s urban race in the middle of XXth Century.

At present Spanish motorcyling is one of the strongest in the world, but not always was like that. There was a long way to travel for the motocyclisme in Spain before to reach the status that spanish road racers have today.

In the 1940s, the 1950s and the 1960s lots of Spanish towns and cities use to organize road races in their streets. And so La Bañeza started to do it too, becoming soon a very singular and prestigious road racing meeting point. It was really particular this urban race in this iberic place 800 miles far from the Mediteranean Sea.

Road racing in La Bañeza became a kind of religion since its first days.

After the Spanish Civil World, some ingeneers and industrial men started to create motorcycles in different areas like Barcelona, Madrid, Bilbao… In Spain were born brands like Bultaco, Montesa, Lube, Ossa, Derbi, etc. and people from all around the country wanted to have the new machines, some of them just to use them as a transport vehicle, others to try themselves in rode racing action.

The passion around road racing in Spain was huge and La Bañeza was a very special place to live it. In the second decade of 21th Century, when many circuits in Spain have been built, La Bañeza keep alive the dream of road racing in its streets. 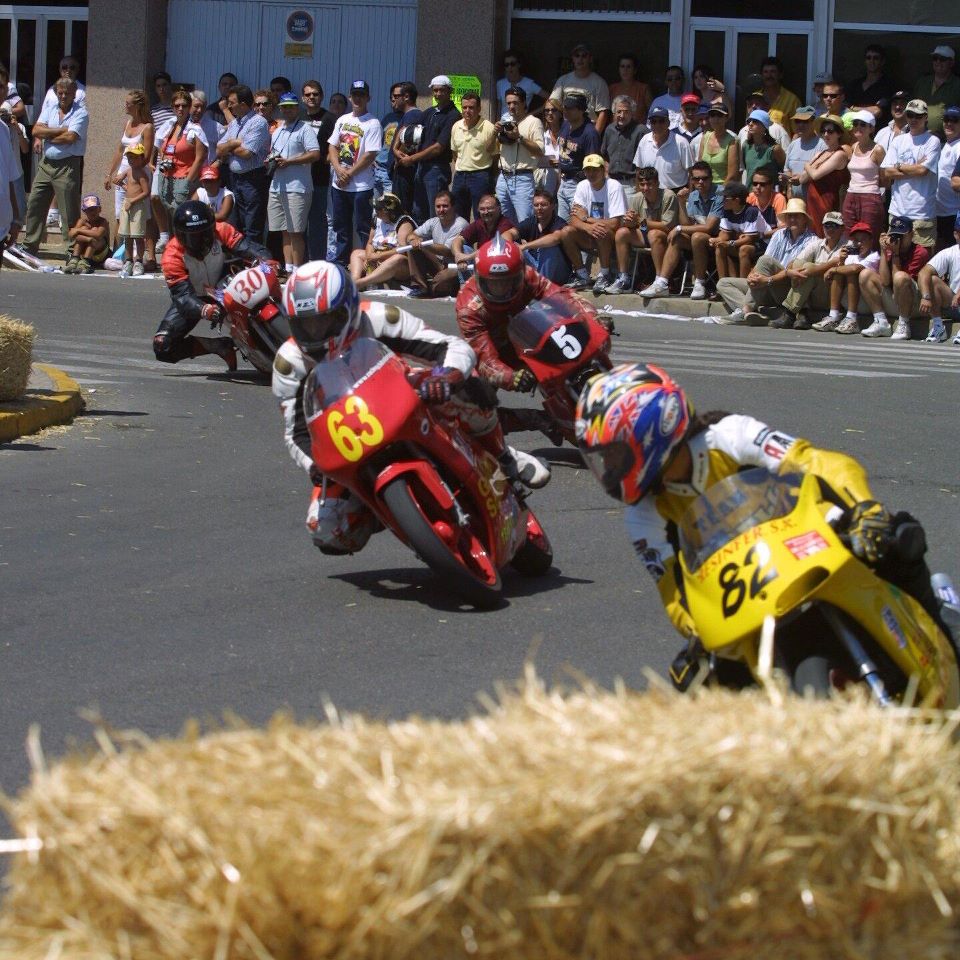 The documentary movie La Bañeza Grand Prix catch some of the great moments of the history of this race. Ernst Hemingway told to the world about the running bulls in Pamplona. If he would have found La Bañeza cultural road racing event, he might have written about it also. We’d love to do it with the movie as good as he could do with his pen.